Continuing Katharine Trevelyan’s experience in the garden at Coombe from her “autobiography of a natural mystic.” The book was originally published as A Fool in Love in 1962. Trevelyan came from a prominent British family. Her uncle was the noted historian George Macaulay Trevelyan. She dabbled in anthroposophy (a belief system C. S. Lewis was well acquainted with because of his life-long friendship and debate with Owen Barfield). Before the 1958 experiences recounted in these installments, Trevelyan had joined the Church of Christ but had become disenchanted with its divisions.  This is the second of three installments. 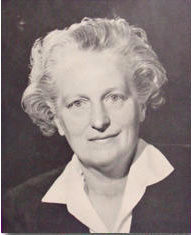 Every flower spoke to me, every spider wove a miracle of intricacy for my eyes, every bird understood that here was heaven come to earth. Turner must have been seeing the skies as I saw them then—living cloud shapes crossing and recrossing each other as though conversing inform or singing in color.

When I breathed, I breathed Him; when I asked a question, He both asked and answered it.

My heart was unshuttered to Him, and He came and went at will; my head had no limit or boundary of skull, but the Spirit of God played on me as though my mind were a harp which reached the zenith. 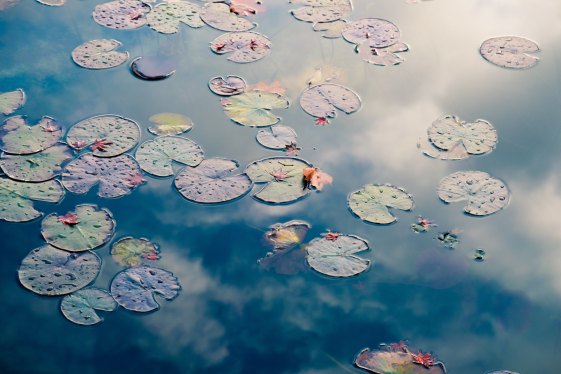 Photo by Sora Sagano on Unsplash

Ken Kesey's father to his son: "The problem with you is, you're always trying to unscrew the inscrutable." View all posts by Mark Filiatreau